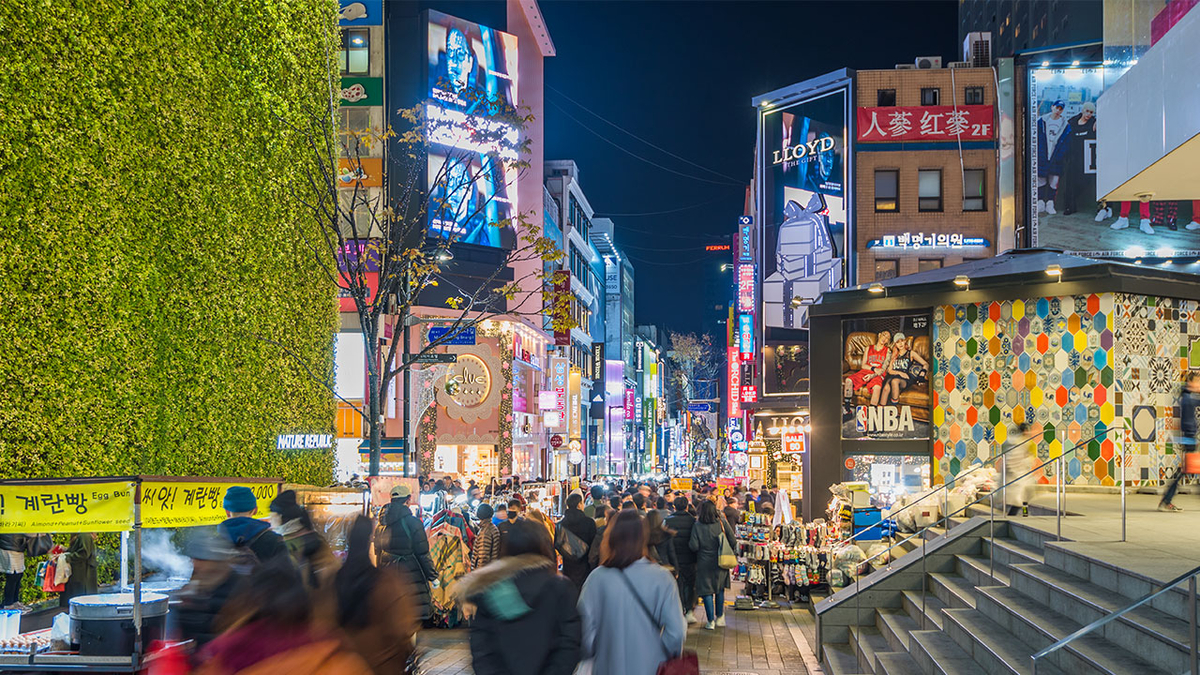 SEOUL, Aug. 27 (Xinhua) - South Korea, a country that was once regarded as a model for dealing with the novel coronavirus ( COVID- 19) outbreak, is now back. A new infected person again Due to the mistrust and misinformation of the government's quarantine measures among conservative members of a church in Seoul.
As of midnight on Thursday (Aug. 27), the Korea Centers for Disease Control and Prevention (KCDC) said 441 confirmed cases of COVID- 19 were found in the past 24 hours. Became the highest daily record since March And push the cumulative amount up to 18,706
The daily number of infected people has increased to three digits since Aug. 14, which is even lower than many parts of the world. But the fear of the second wave of outbreaks was greater than before. Due to the misunderstanding of worshipers that hinder government quarantine efforts.
Escape from the hospital
A South Korean man infected with the virus escaped from a hospital in Gyeonggi Province. During treatment Around midnight on August 18 and traveled by bus to Seoul.
The man was reported to have been tested for COVID-19. It was the first positive to escape from the hospital. They also turned their phones off to prevent police from tracking them.
The patient was arrested around midnight on Aug. 19 at a crowded coffee shop in Seoul. This makes it highly likely that he will transmit the virus to approximately 40 people.
He was confirmed to have the virus after attending a worship at Sarangjaeil Church in Seoul. It has been at the center of the recent birth of new infections and has also spread to his family.
Also have A South Korean woman in her 40s diagnosed with the virus positive. Before biting her husband's arm and fled at noon on Aug. 17, she refused to be hospitalized.
The woman was caught about four hours later at a nearby park. Before that She, a provincial citizen Gyeongsang North Has stayed in a church in Seoul since March.
Their inexplicable behavior comes from mistrust and misinformation about the government. They believe the government will test positive for the uninfected church members to destroy the church led by far-right pastor Jun Kwang Hoon.
"I think (the government) branded those (Church member) suffering from a common cold or pneumonia with COVID-19 We couldn't go to the hospital because of being branded as a patient, they (the government) had the intention of damaging the pastor, ” local broadcaster MBC reported on a statement from a Christian member. One man

« I like it since my days as a footballe… More than just dance clips: why should… »
Profile

Login to quote this blog

You cannot quote because this article is private.